Scott Lewis, General Manager of idX's China operations, has been promoted to Regional General Manager and is now overseeing the company's China, India, Toronto, and Virginia operations. Lewis' new position also gives him oversight of idX's Big Box and International runway. Scott has held operational leadership roles with idX since 1999 and will be based in Fredericksburg, Virginia.

Mr. Lewis' elevated role has allowed for Yu Bo, the previous Assistant General Manager for idX China, to be promoted to General Manager of the Wuijiang, Xiamen, and Shanghai operations. Yu Bo has been with idX since 2008.

Ryan Boyle, Global Director of Development and Prototyping for idX, has been promoted to General Manager of idX's Global Brands runway. He will oversee the North American and European Global Brands efforts to ensure the seamless cradle-to-grave deployment of retail brand initiatives. Ryan joined the idX team in 2010 and has over 20 years of operational experience.

Jacob Hendrickson, Global Director of Creative Services, will assume the oversight of the global program development duties formerly handled by Ryan. In addition to his leadership of idX's Creative Services Team, Jacob will oversee new global initiatives and move them effectively and efficiently through phases of development to ensure a successful manufacture. Jacob joined the idX team in 2013 and has proven his ability to combine strategy with creativity and innovation to ensure that our clients' objectives are met successfully.

Chad Witt, General Manager for idX Los Angeles, is now a Regional General Manager overseeing the Los Angeles and Mexico teams, as well as idX's decor operations and Food Service and Convenience runway. Chad joined idX in 2012 and has over 22 years of experience in this industry.

idX's runway structure ensures the seamless execution of all customer programs by assigning specialized teams with the essential knowledge and skill sets to service customers within their respective units.

Headquartered in Grand Rapids, Michigan, with more than 20 offices worldwide, idX is one of the largest consumer environment manufacturers in the industry. 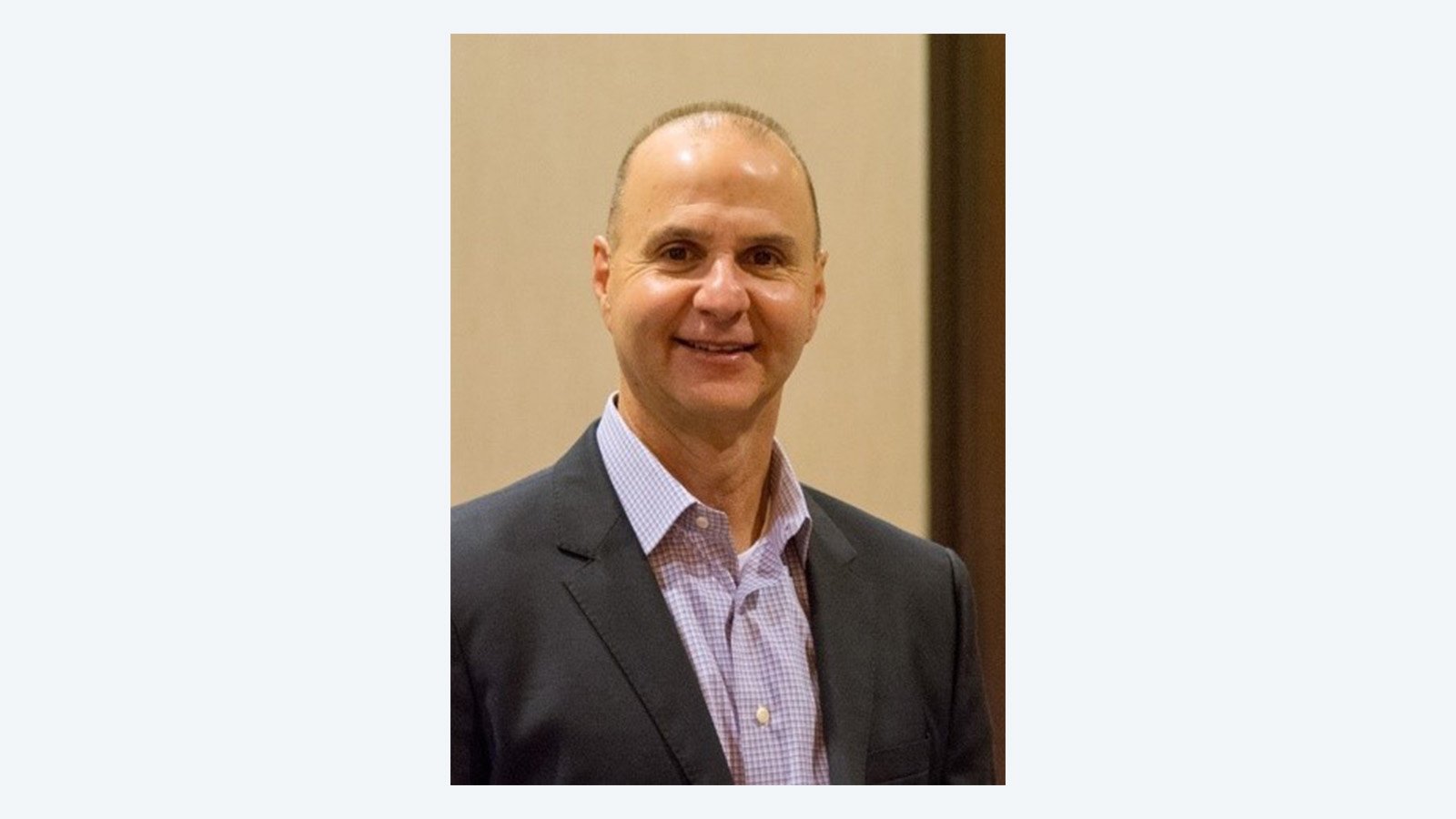 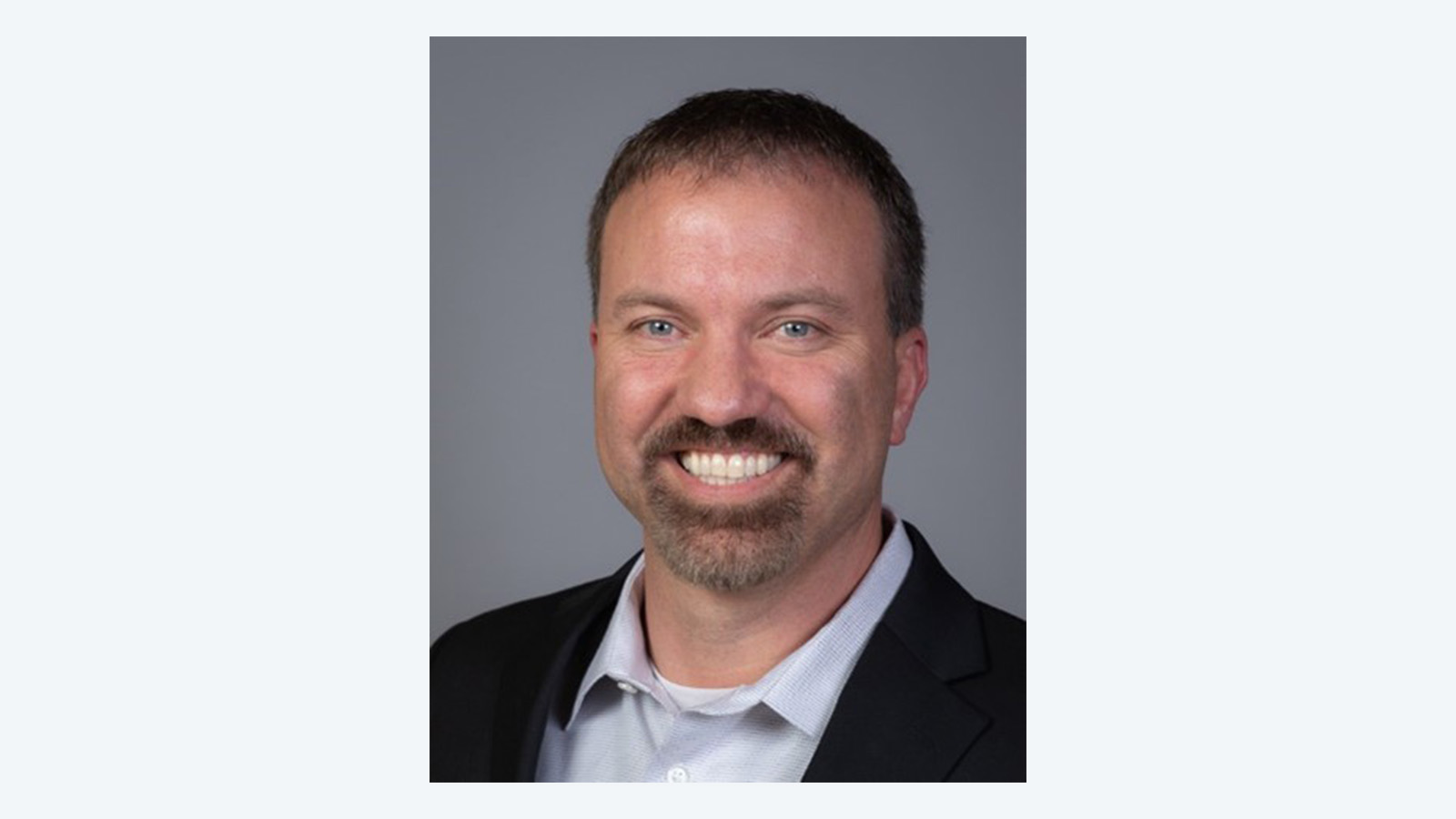